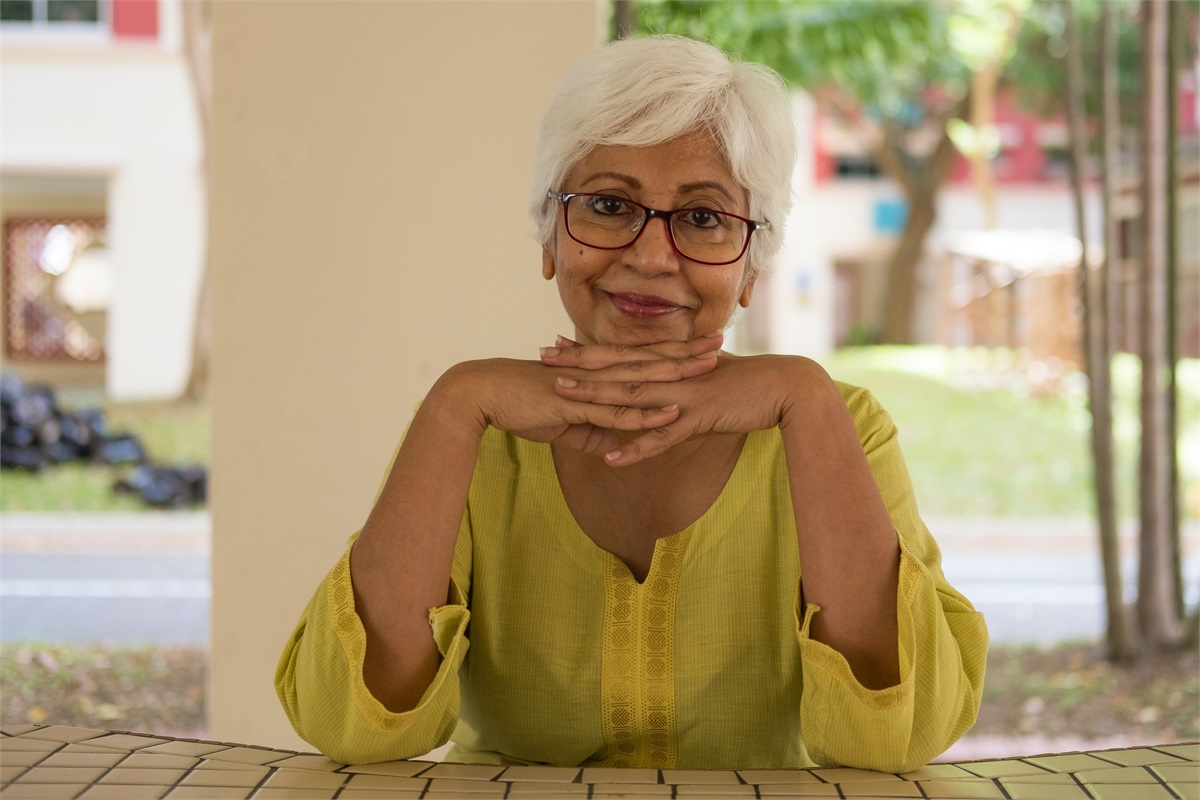 As we celebrate International Women’s Day (Women’s History Month), it’s important to recognize some of the challenges women face as it relates to retirement income planning. The Gender Wage Gap, longer lives and the pressure from the pandemic are all things that women are facing as we prepare for retirement.

Here are some statistics:

Over a 40-year work career these lower wages can mean hundreds of thousands of dollars less in pay, as well as in retirement assets and income than their male counterparts.

Women are usually the primary caregivers for their families, often taking time away from the work force or with flexible jobs to take care of children, elderly family members and in retirement are often the caregivers of their spouse.

The pandemic was especially egregious on working mothers as daycares and schools shut down and learning and work often took place in the home. The stress and financial toll is still being felt a year after the shutdowns began.

As women walk away from the workforce, even for short periods of time, it can effect their retirement saving and their earning capabilities.

Women live on average five years longer than men which means they will likely be widowed or single by divorce at some point in their lives.

Even with survivor Social Security benefits, the loss of a second retirement income check and the added costs if the woman needs assistance with household tasks or even home care can pose a huge strain on finances in later years.

Paula Swain, CFP® and I founded the Financial Center for Women to provide specialized financial planning, literacy and confidence for women to take control of their retirement income strategy.